For World Hypertension Day 2022, we would like to highlight two members of the WCP International Scientific Committee, who are both leaders in the field of hypertension research. 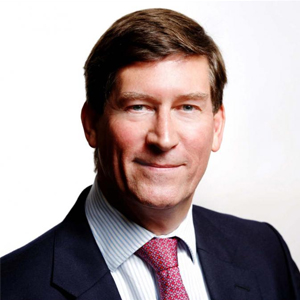 In addition to his role as WCP President, Professor David Webb is the Christison Chair of Therapeutics and Clinical Pharmacology at the University of Edinburgh. Through a Wellcome Trust Cardiovascular Award, he created the University/British Heart Foundation Centre for Cardiovascular Science, and contributed to establishing the Queen’s Medical Research Institute, where he is a Principle Investigator and heads the Hypertension/Renal Section.

He leads Edinburgh’s ESH-accredited Hypertension Excellence Centre, and his research focuses on understanding arterial structure and function and improving management of hypertension and renal disease, with translational work on inhibitors of ACE, ET-1, PDE5 and renin. He has received the British Pharmacological Society SKB Silver and Lilly Gold Medals for research in and contributions to clinical pharmacology respectively.

Find out more about Professor Webb.

Professor Sir Mark Caulfield is Professor of Clinical Pharmacology and Co-Director of The William Harvey Research Institute at Queen Mary University of London. He is also Chief Scientist for Genomics England, and President-elect of the British Pharmacological Society.

Since 2008 he has directed the National Institute for Health and Care Research Barts Biomedical Research Centre. Between 2010 and 2015 he co-led the merger of three hospitals in North London to create the new £400 million Barts Heart Centre, which is one of the largest cardiovascular centres in Europe with ~80,000 patient episodes per annum.

Find out more about Professor Caulfield. 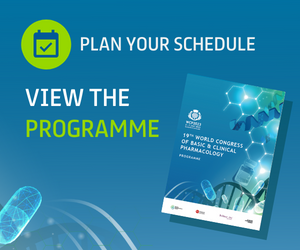 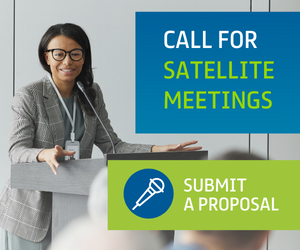