Since joining AstraZeneca in 2010, Mene has been instrumental in transforming the company’s commitment to science. He has led the transformation of R&D productivity through the development and implementation of the “5R” framework; driven greater collaboration with academic, NGO and peer organisations; pioneered programmes to promote more open innovation and fostered a science driven culture that rewards truth-seeking behaviours.

As one of AstraZeneca’s leading scientists, Mene has published over 145 peer-reviewed articles in scientific journals and has served as editor of a number of books and journals. Mene is a Visiting Professor of Neuroscience at King’s College London and the holder of an Honorary degree of Doctor of Science from Glasgow University.
He is a Fellow of the Academy of Medical Sciences, the Royal Society of Biology and Clare Hall, University of Cambridge. He serves on the Medical Research Council (MRC) Council, co-chairs the Life Sciences Council Expert Group on Innovation, Clinical Research and Data and is a member of the Life Sciences Industrial Strategy Implementation Board. He is also a Board member of the British Pharmaceutical Group, Cambridge University’s Judge Business School and Dizal Pharma, a privately owned Chinese biotech.

Mene also oversees the creation of AstraZeneca’s new research centre and Global Headquarters in Cambridge – a state of the art facility designed to stimulate collaborative scientific innovation and which will play an important role in the future success of the UK life science industry. 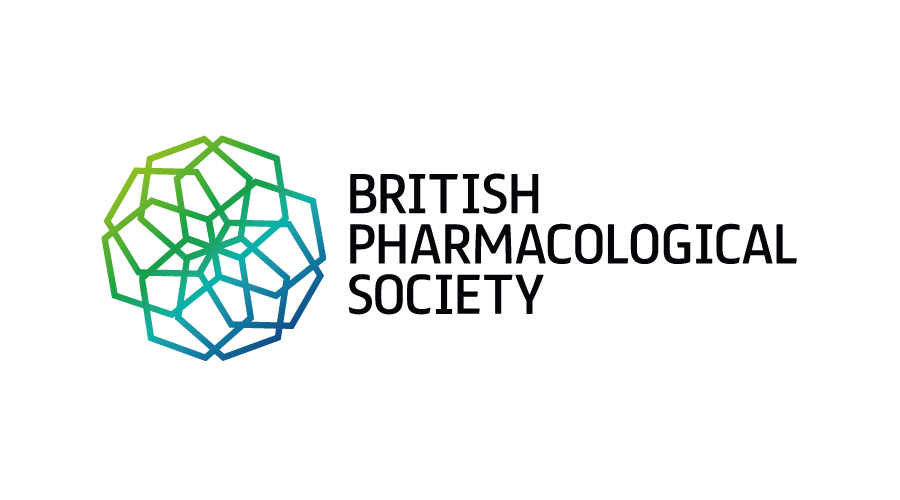 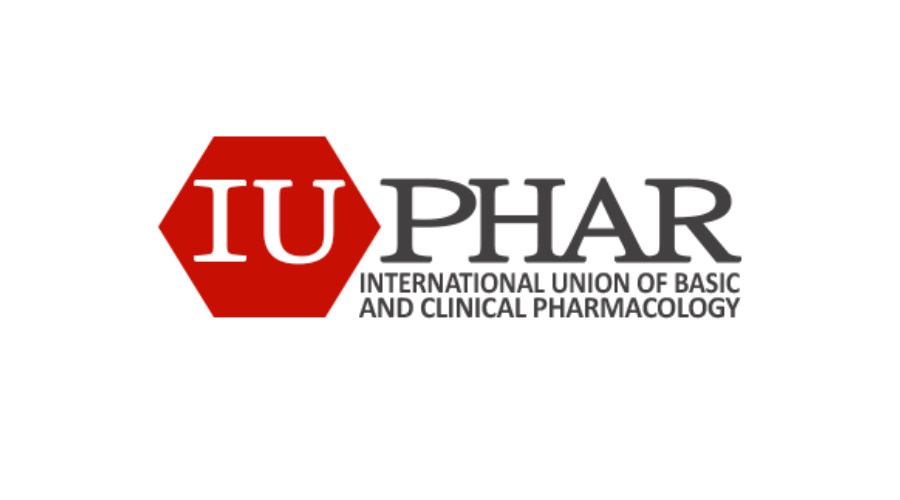 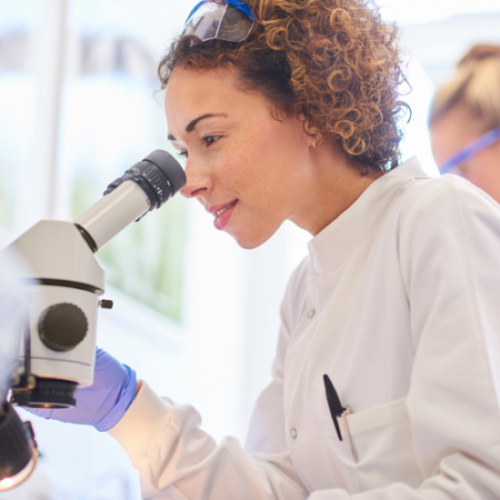